We are approaching the month of June, and many of the eyes are on Sony and its PlayStation 5. At the moment, the little tangible that has been shown of the console is its DualSense controller, although now a Sony patent has come to light with an accessory that, given the proximity of the new generation, we may see it in the PS5 controllers. And it is that this patent (via MP1ST ) talks about an accessory that hooks to the controls to charge them wirelessly.

Sony’s patent dates from the end of 2018, although it has not entered the public domain until this year. With the title of “Wireless charging adapter with game control keys for computer game controller”, the record speaks of an accessory that connects from above and at the rear of the controller to charge it without having to hook the cable, with a somewhat different coupling the Back Button Attachment launched this year. 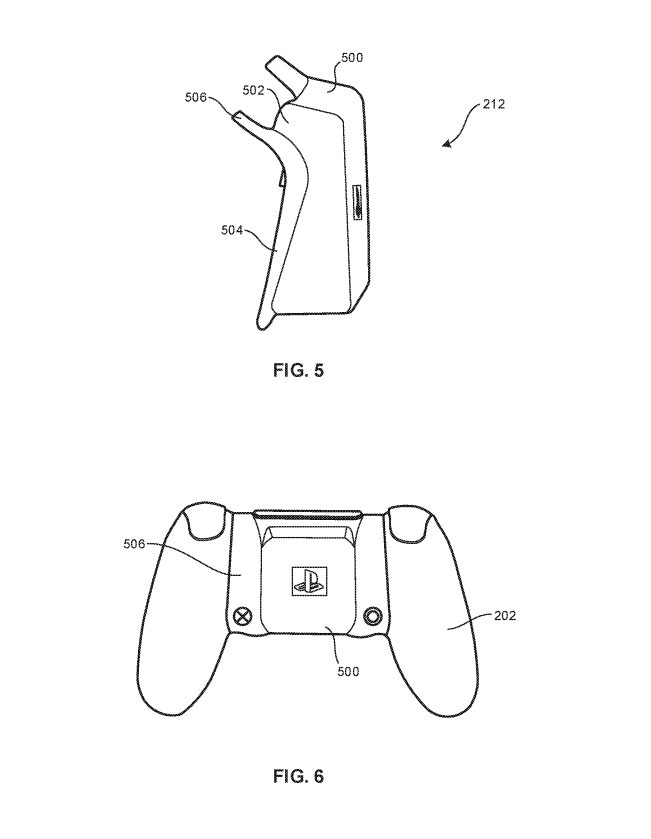 According to the patent, the system consists of ” a wireless charging adapter that attaches to a game controller and can be inductively paired to a charging base to recharge the battery in the controller without the need for cables .” The curious thing is that the patent highlights the possibility of adding buttons on the back with the same functionality as those on the remote, to expand the player’s options.

Apple’s mixed reality headset is coming this year, according to Bloomberg

Since a similar charging system has not been seen in the current DualShock 4, this wireless charging accessory may be intended for the PS5’s DualSense. This is in the event that it is commercialized, of course, since many times patents do not translate into final products. Still, it would be a very interesting proposal for those players who are always on low battery. In any case, we remind you that Bloomberg ensures that there will be a presentation of PS5 next week, so it is possible that soon we will see news about the console.

Apple’s mixed reality headset is coming this year, according to Bloomberg

Samsung could be preparing a foldable tri-fold tablet

by jayasingh
Load More
No Result
View All Result